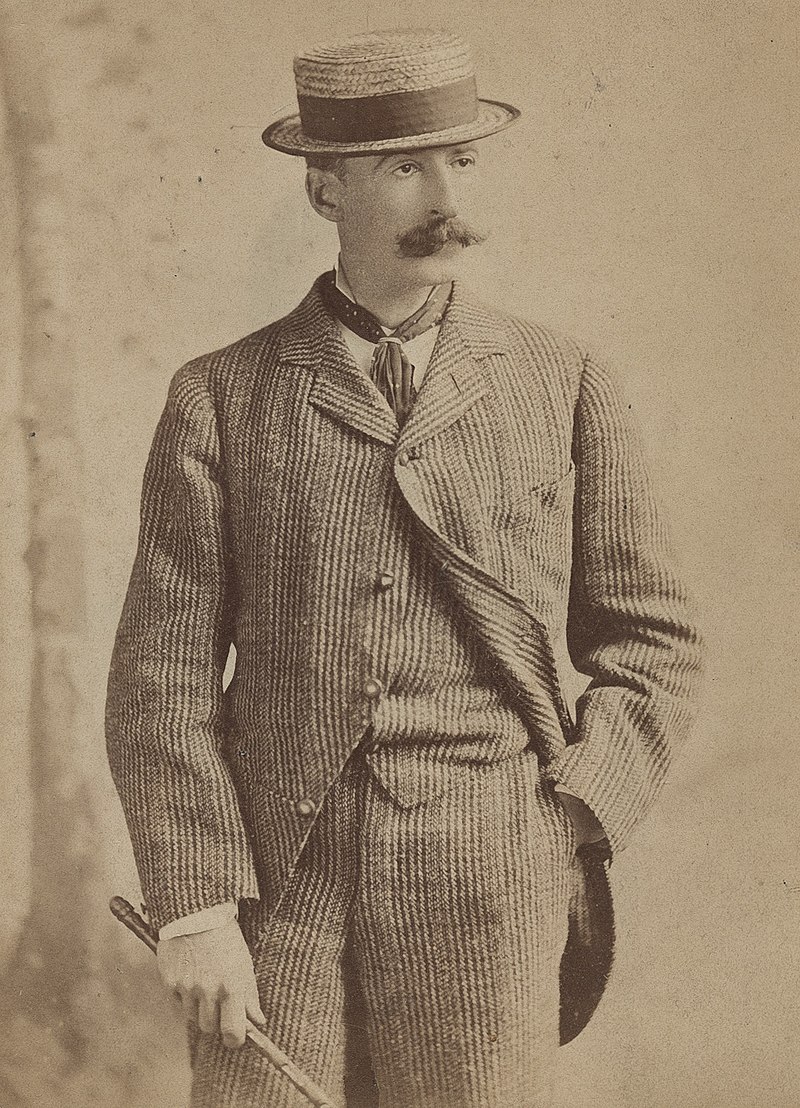 Winslow Homer, born on February 24th 1821 was an American Realist painter and is widely considered a distinguished figure in American art. While he painted a variety of subjects he is best remembered for his marine landscapes which

Homer was largely self-taught, and excelled in the arts in his early childhood. His mother, Henrietta Benson Homer was an amateur watercolour prodigy and is believed to have helped him develop his skills.  Throughout his life he worked with a variety of mediums, including watercolours and oils.

Homer became his work as commercial illustrator, and created many scenes of urban and country social life which were part of magazines such as Ballou’s Pictorial and Harper’s Weekly.
Here in these early works we can see the beginnings of his style emerging, qualities which would be recognisable in his later works as well. In general, these pieces utilised dramatic contrast in shading, simplified shapes, and clean outlines.

It wasn’t until later where Homer would begin to start working with oils. From there his most iconic pieces would be created. Before submitting his work the National Academy of Design, Homer went to Paris and began to familiarise himself with landscape paintings in the area. He mostly focused on portraying pictorial landscapes and social life.

Homer’s work is considered to have reached its maturity in accordance to his work doing marine landscapes when he moved to Maine. He remained there and spent the majority of the 1880’s perfecting marine landscapes. Critics noticed the jump in his style and stated that “They are works of High Art.” During this time he also did many more watercolour paintings. During this period of his life we see many of his realistic tendencies come across. Homer’s paintings never shy away from the brutality of the ocean or the struggle to survive, idea which he painted with bold brushstrokes and bold colour choices.

I had actually unknowingly come across Homer’s marine landscape paintings, which I loved. I had only seen his later works, and I was unfamiliar with his scenes depicting social life. More than anything I think they’re interesting to analyse knowing where he ended up. Over time, I think his work became bolder, more confident, a quality which I greatly admire. While I enjoy his earlier work, I don’t think they compare to more recent works.