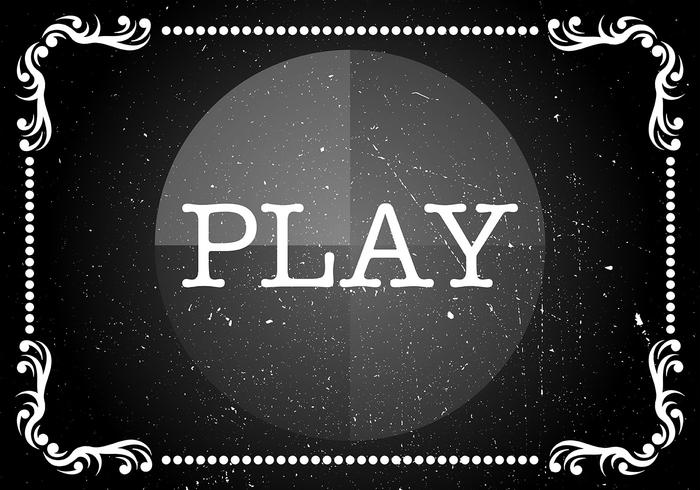 Silent film, and music almost seem like a contradiction but upon further inspection, nothing could be further from the truth. In the absence of spoken word and other forms of communication, the role which music plays is only heightened. Film in music creates creates a link between the events we see projected and establishes the context of the film.

However, while music plays a crucial role in good storytelling, originally the addition of music in silent films was one which was mostly practical. Specifically to drown out rowdy audiences and the constant noise of the projector. However as technology improved and the noise from the projector was reduced, this problem was eliminated. Yet music stayed, and is decidedly here to stay. Music has  burrowed its way into our understanding of film to the point where the two cannot be divided without changing their fundamental definitions.

Way back when…
Initially, music for silent films was provided by a live performance by musicians through sheet, the first example having occurred on December 28th by 1895 in Paris. However, this trend was one which remained quarantined in Europe for some time. In America, the the norm was for music to be played over a phonogram, while in Japan screenings silent films had live narration.

As for the process in which music was provided for silent films, it was essentially a huge mess which followed widely held system. However some common methods were piano composition, published musical extracts, pre-arranged sores and original scores.

The 1910’s saw the birth of music being created with the specific intent of being used for films. Specifically, these pre-arranged scores were referred to as “genre music” or “mood music”. The music was meant for general music, and was composed with the idea of being accompanied by common themes or actions in films. The composed pieces would be vandelli music libraries for films to pick and choose a variety of different compositions to  use in their films, creating almost a mashup.

Original Score
While original scores are the standard in film and theatre, in the beginning of film and cinema they were the outliers. Even in the 1910s and 20’s original scores were extremely rare, and were reserved for movies with very high budgets.

The final option which some musician opted to use (or had no other option) was to simply improvise the score of the film on the piano. The first screening of the movie would be the least successful but as the musician accompanied multiple screenings and learned the events the score would form. The musician would develop motifs and themes for the character which would result in the creation of a unique score, which would be unique to its performance.

When improvising music, some movies handed out “cue sheets” , which essentially outlined the events of a film. Their intended purpose was to guide the musician through the film so that they could tailor their music to the events playing on screen. Initially, film companies would supplied cue sheets were the outfiler, ut by the 1913s Edwin Film Company had issued cue sheets for all of their feature films, and other film companies followed suit 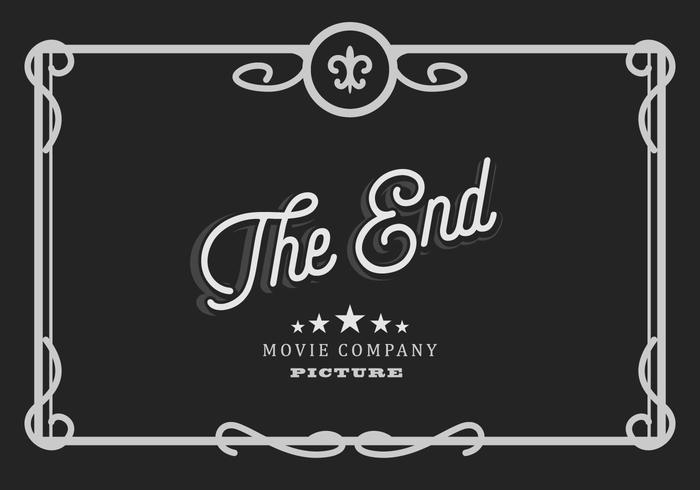 This week we covered the timeperoid of immense change in design and art. It has often cited as the beginnings of corporate identities, through the work of a series of different artists who flipped advertising upside down. Peter Behrens, a german aritechect being one of the most influential figures in this shift, as he was the first to create a “comprehensive visual identity” for the German electrical company, AEG, for which he worked.

Other significant art movements which occur in conjunction to the corporate poster design one was   the beginnings of Fauvism and Cubism through the works of Picasso. Additionally, architecture also cultivated a totally different look at this time.  We can see the architecture Frank Lloyd Wright as a messenger, bringing Japanese ideas of harmony in design to North America. Similarly, during this time there was a push implemented by Wright to focus more on the interior, rather than create a flashy facade.